The Future of Virtual and Augmented Reality

Two technologies that have emerged in recent years are augmented and virtual reality respectively. Maybe you know the terms from the world of gaming, but also in the medical, educational, and military settings, these two technologies are advancing rapidly. It’s an exciting world of visual exploration that is still just in its beginning phases. But already now it is obvious that these technologies have the potential to disrupt our world completely.

Why? Well, AR and VR allow you to experience a world that does not exist – it can be similar to or completely different from the real world. You can walk around in a city on the other side of the planet, fight against zombies, or practice conducting heart surgery. There are almost no limits to what you can simulate. The only thing you need is a special headset and a pair of controllers and the world is yours to play around with. To me, that sounds like taken directly out of a science fiction novel.

The Difference Between AR & VR

What separates AR from VR is how much of reality is changed. Either you enter a whole new world or you add elements to our existing one.

Virtual reality creates a world separated from our reality, meaning that you don’t see our world at all, but are completely immersed into another world. In contrast, augmented reality adds elements to the real world. You could say that it enhances reality. To give an example from the gaming world, Pokémon Go is an example of AR, whereas everything related to Oculus is VR.

AR & VR are not only fun to play around with, but they can also be extremely useful for educational purposes. Need to practice or train anything that’s dangerous or requires expensive equipment? How about just creating a simulation? It’s safe, cheap, and almost as immersive as the real experience. On Monday you could be practicing how to disassemble a bomb, on Tuesday how to repair the outside of a spaceship, and on Thursday how to do lung surgery – all from the comfort of your bedroom! In addition, you can also meet friends and work with colleagues in a VR world, which, especially now during COVID-times, would be super helpful.

Imagine using AR to see a hologram of your teacher explaining algebra, the conjugation of French verbs, or the chemical composition of proteins whenever you need it. Or to do field trips in geography to active volcanoes, visit the country of the language you are learning, or go back in time to the wars and milestones of human history. AR and VR have the potential to enable all of this.

The school could become so much more fun and engage with the help of those technologies. Learning by experiencing and doing is one of the core principles of what we do at Moonshot Pirates. We are thus more than excited to see how these technologies will develop further.

The Role of VR & AR in the Future

AR and VR are something to keep a close eye on! Chances are high that we will soon run around with glasses or contact lenses that provide us with an AR experience wherever we go. We could receive directions, take photos and videos, read facts about the things we pass by and have face-to-face video calls with our contacts. It might easily be that those gadgets would replace our phones. Even more so if Elon Musk succeeds in connecting our brains to computers. AR and VR are also going to play an essential role in achieving that.

Why shouldn’t people be able to teleport wherever they want?

Space: A Final Frontier for Humanity

What is Artificial Intelligence? 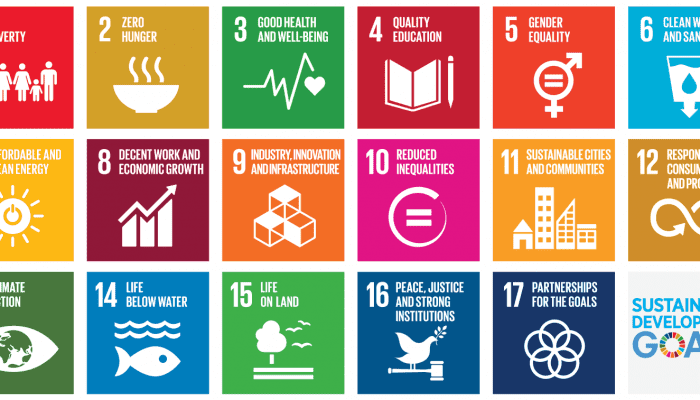