How to Overcome Your Fear of Failure

Many of us struggle with fear of failure. We are so afraid of failing that we don’t even try something out we want to do, but already give up beforehand. This fear is what keeps many from reaching their goals. They simply don’t believe they can succeed, so they don’t try.

Maybe you know that from yourself? Do you have a goal or a dream that you haven’t followed because it simply seemed impossible and you thought you were bound to fail? Then you probably also have a fear of failure.

Why does such a fear arise? As children, we are undaunted by failure. We do, we try, and we fail over and over again in order to learn. If we were possessed by a fear of failure as babies, we would never speak a word, never learn to walk, and never explore the world. Failure is completely natural, but in our performance-oriented culture, we learn to demonize it. We get graded, we get judged, and we get punished. Before long, we learn that failure is bad and something to avoid. But as a result, we stop exploring, we stop learning, we stop reaching our full potential.

So let’s bust that fear of failure and start to #doepicshit again, just like when we were young and free. In the following, you’ll learn how!

Letting Go of Your Fear of Failure

The key to moving past the fear of failure is to understand the concept of failure. What does it mean to fail? Not to succeed at something? Not to be the best? Not to do something well?

Well, the funny thing is, that failure cannot really be defined objectively. We understand failure individually. It depends on our own expectations and our own goals. So if we learn to set proper goals and have meaningful expectations towards ourselves, we can avoid failing.

Let’s look at an example: A football team loses a game. If the only goal of the team was to win the game, then obviously they failed. But if the team’s main goal was to improve their skills and gain playing experience, then they didn’t fail at all – they just lost a match.

Moving past the fear of failure is about gaining the right mindset and seeing the bigger picture. Of course, it makes sense to have goals of doing well, but if you’re only focused on being the best and winning each time, you’re a lot more likely to develop a fear of failure. It’s a lot healthier to focus mainly on learning, growing, and gaining experience. Doing well can be secondary goals – and actually, because your focus is on something that’s within your control (whether you learn or not is up to you and your mindset), you’re more likely to do well because you’re less stressed out about winning or losing.

So let’s look at some concrete steps you can take in order to change your mindset about failure:

There is no shortcut to overcoming your fears. You have to face them in one way or another. The key is to begin small, build up your confidence and courage, and then go for the big leap. If you want to learn more about being fearless, read on here to find out about the “Silicon Valley Mindset”.

Building resistance against the fear of failure is a process, but if you follow the steps above, you’re well on your way, Pirate! 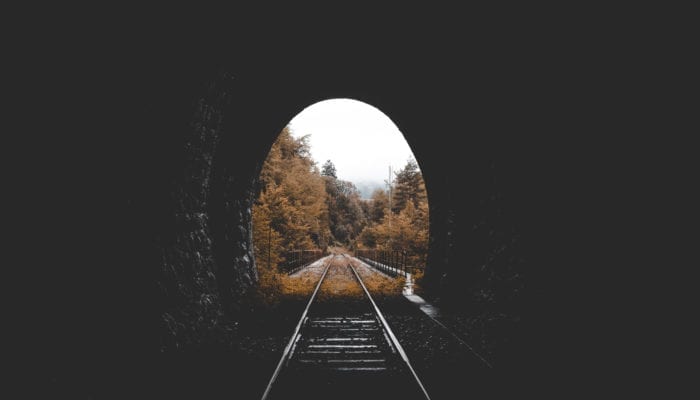 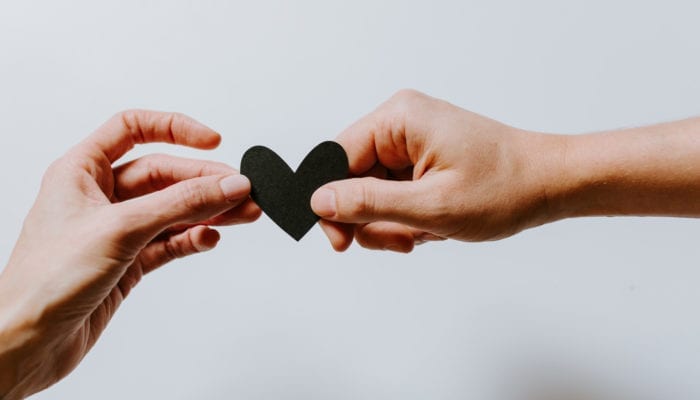 The Secret to Happiness Is Contribution 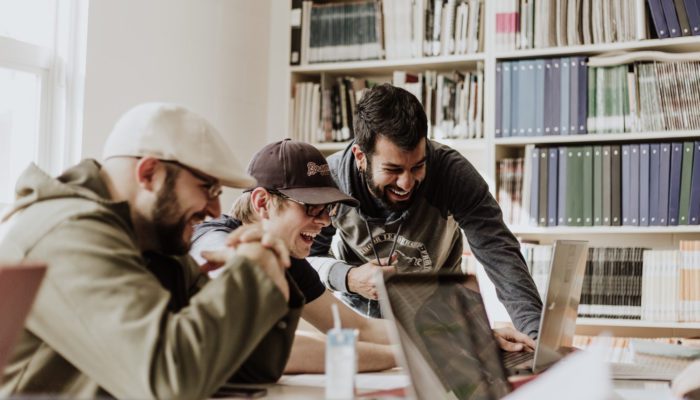 How To Master Your Soft Skills And Become A Leader 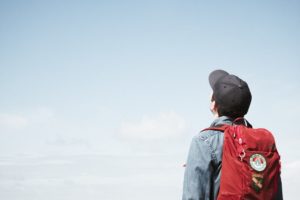 How to Deal With Your Inner Critic 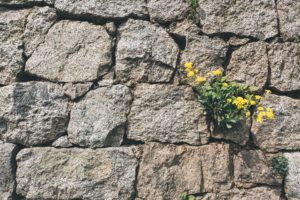 How to Move to Your Discomfort Zone and Achieve Personal Growth