On the Shoulders of Giants: From Having a Mentor to Being One

Nothing happens in isolation. Someone’s mentor is someone else’s mentee, and one idea gives birth to the next. We always stand on the shoulders of those who have come before us, and that’s an awesome thing! Imagine if we had to invent the wheel every time we set out to do something. Progress would be extremely slow – we would probably still live in cages and hunt wild animals on the savanna.

Standing on the shoulders of giants, as formulated by Isaac Newton, is what distinguishes humans from other animals. We are able to pass on our knowledge to the benefit of later generations. Birds have flown, built their nests, and hunted worms in the same way for centuries, whereas humans have gone from cavemen to metropolitans. The development of our species is incredible.

And this is all due to our ability to learn from, support, and grow with each other. It’s the goal of our Moonshot Pirates community to enhance this trend even further, by giving our pirates an easy way to share their ideas with each other and with experienced mentors.

Theoretically speaking, each of us is potentially a giant on whose shoulders someone else can stand. Because of your unique experience and interests, you possess certain knowledge about something which might be useful for others, and the same goes for everyone else.

In order to find the giants you need, these are some steps you can take:

Learning from the best in their fields is an exciting experience. However, sometimes you don’t need the big names in order to learn deep things. Sometimes, the people in your social environment can be just as valuable as those who’ve written books and gained fame. Remember, your parents were the first giants on whose shoulders you stood. They probably taught you a lot about life (and you probably also taught them a thing or two 😉). In addition, don’t forget to be grateful for the people who have carried you on their shoulders thus far. We would not be who we are today if it hadn’t been for them.

An idea is only an idea and knowledge is pretty useless if they don’t get shared with anyone. A culture of collaboration, open involvement, and building on top of each other is the best way to stay innovative. The fewest of us are geniuses, but most of us can become giants by sharing our knowledge and experiences and by offering a helping hand. Here is a video of Simon Sinek explaining his concept of the Infinite Mindset, and how to become someone with the legacy of a true giant:

Be kind, be generous, be supportive, #beapirate and you’ll be a giant in no time. 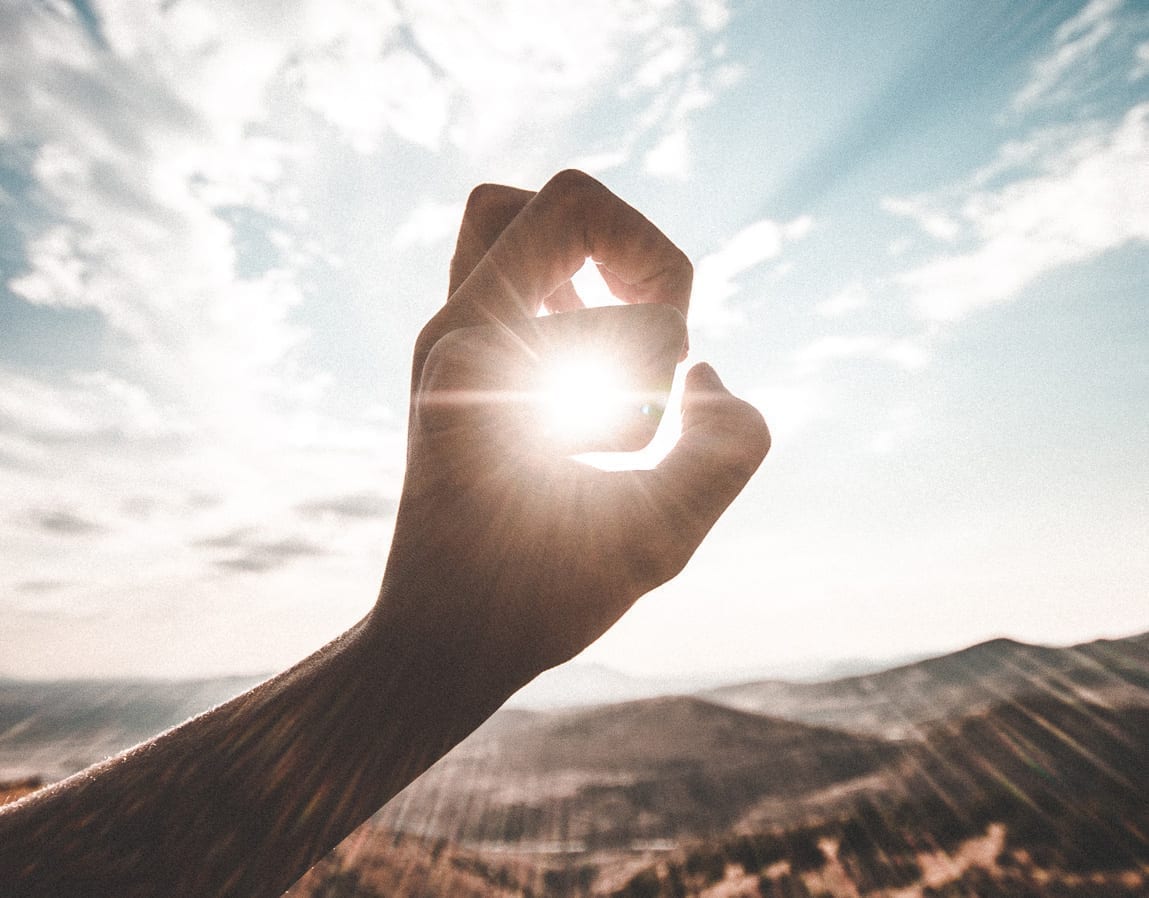 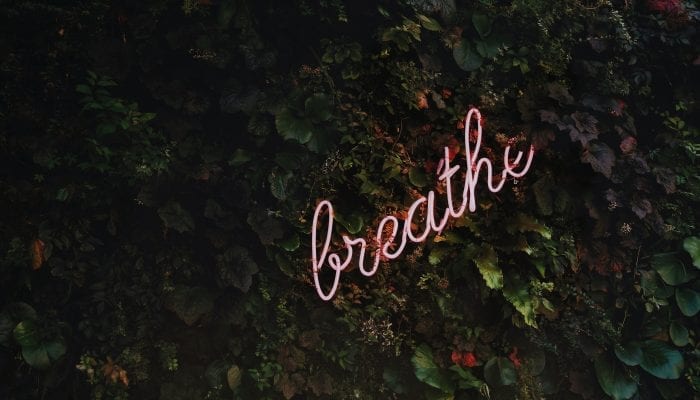 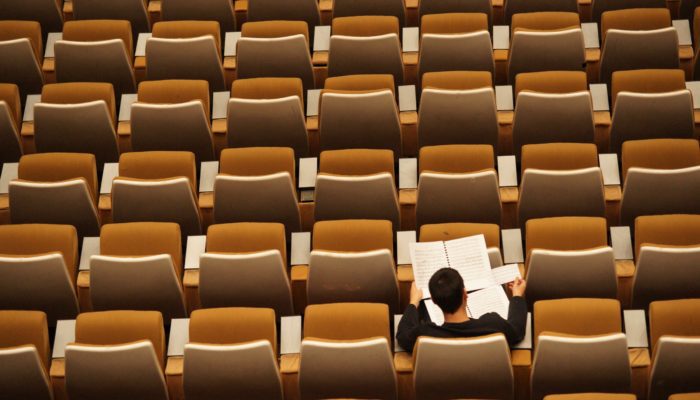 How to Improve Your Learning Part I: Setting an Intention