Robots and Their Positive Impact on Our Future

Humans have always been fascinated by robots. There are mentions of robot-like automata in a text dating all the way back to the third century B.C. and Leonardo da Vinci is also famous for some of his robot designs. Of course, back then our ideas of robots were still very rudimentary, and a lot has happened since in terms of sophistication and development.

And this is a robot build by Boston Dynamics in 2020:

Quite a bit has happened since da Vinci scribbled around, right? And this is far from the end of it. The goal of the current robotic development is to build automation that can do the dull, dirty, and dangerous tasks that humans either shouldn’t or can’t do. Here are some examples:

In order to make that happen, the current level of artificial intelligence needs to increase quite a bit. Robots need to be able to function with out-of-this-world motor precision and proper analytical reason in order to work like they are intended. They need to understand and interact intelligently with their environment, with people, and with other machines. We’re making a good process, but we haven’t yet reached the end goal.

Robotics Now and in the Future

Robots can have a huge impact on a wide range of fields, such as:

They could make our lives a lot more comfortable and improve our health by a lot. For sure, they would eliminate quite a few jobs, but most of those jobs would be unattractive manual jobs. Instead, everyone could start doing more creative, intelligent, and complex jobs. Robots would free up our brains and give us time to do work we really care about.

One interesting robot you might know about is Sophia. Sophia was activated in 2016 and is a social humanoid machine. She is able to see and speak with humans, she can draw and walk around, and has a broad scale of facial expressions. She is also the first robot to gain the citizenship of a country. Below, you can see a clip of her talking with Jimmy Fallon on the Tonight Show (skip to minute 3:35):

If we actually manage to create sophisticated social robots, we could take way better care of the elderly, relieve the pressure on healthcare workers in hospitals, and allow more people to fulfill their true potential.

And what is your opinion? Do you see robots as exciting, or a slightly scary, opportunity for the future? 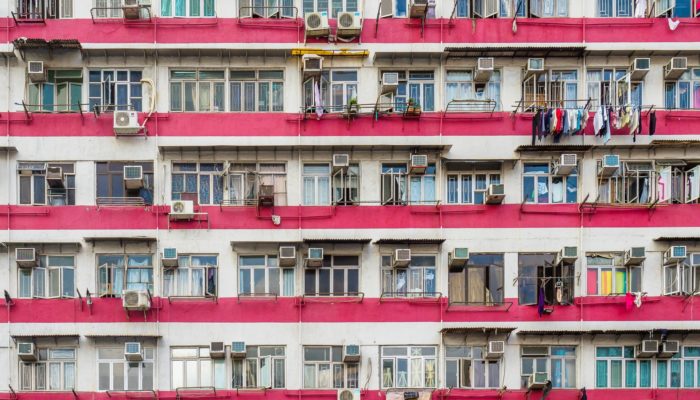 Causes of Overpopulation and How to Find Potential Solutions 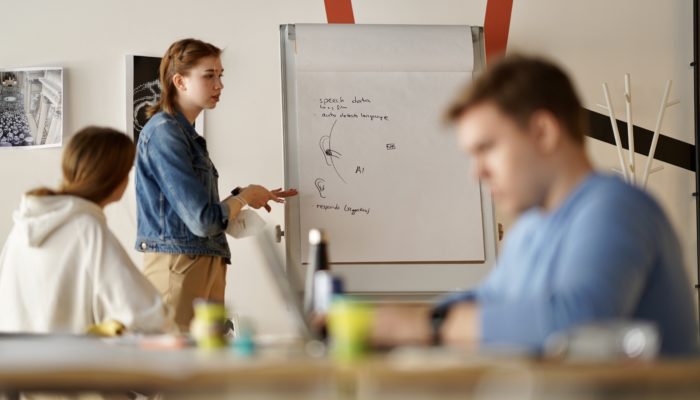 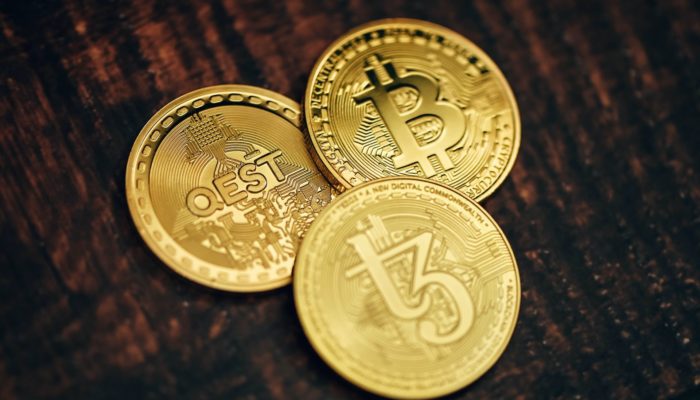 Finance 2.0: What the New World of Finance Means for You