If everyone in the world lived by European standards, we would need three planets in order to provide for everyone, and if everyone lived by American standards, five planets would be needed. Nonetheless, the visionary and experienced entrepreneur Peter Diamandis is sure that a future of abundance is possible – and even likely.

But how, if we’re using more resources than our planet is able to provide us with?

The answer to that question is exponential thinking, exponential technologies and exponential strategies. If we #thinkbig, utilize the tools and adopt the right kind of mindset, we can create a sustainable world where there is more than enough for everyone.

Let’s look at how this works.

We’re used to think in linear terms because the natural world works linearly. For example, if you save $2 every day for 30 days, you’ll have $60 by the end of that journey. Obvious, right? How could it be any different? This is linear growth.

However, this is actually the way things are moving right now. With the rise of exponential technologies, organizations, projects and trends are growing at exponential speeds. It might not seem like it right now – things are changing, but not at breathtaking speeds – but that’s only because we’re still in the beginning phases – we’re still at the stage of 4$ turning into 16$. But in five years time those 16$ would already have turned into $1,048,576. The beginning might be slow, but suddenly the trend makes a huge leap.

Visually, the difference between linear and exponential growth looks like this:

Seeing the world and its opportunities from this point of view is how exponential thinking works. It’s easy to fall pray to linear thinking. It was how the world used to develop, but with the rise of exponential technologies, exponential growth is becoming the norm to an increasing extent. Consider the currently most successful companies – Amazon, Apple, AirBnB, etc. They have all managed to grow exponentially, because they don’t operate linearly. Amazon sells books it doesn’t own, Apple sells music it doesn’t own, and AirBnB sells hotel rooms it doesn’t own. This enables these companies to scale so enormously so quickly. They provide the platform for others to buy and sell products. That is what makes theirs an exponential business model and enables them to have such a big influence in our world.

To operate on an exponential scale, exponential technologies are required. In the case of the companies mentioned above, artificial intelligence and big data are leveraging their success. Other exponential technologies that can provide the same level of leverage are 3D printing, VR & AR, drones, biotechnology, blockchain, nanotechnology, robotics, etc. The reason these technologies provide you with the power to grow exponentially is connected with a phenomenon described by Moore’s Law. This law states that the power of a given technology doubles every year. So either a technology increases its efficiency (becoming faster and more powerful) or the technology keeps its level of efficiency but gets cheaper (you get more for less). This means that each year your reach and your impact potentially doubles.

What is required for sailing along an exponential growth curve is tapping into a resource that’s close to infinite. That’s why technologies are so relevant in this context. Almost the only thing that is required of Big Data, Artificial Intelligence, and Blockchain is computational horsepower and energy. Due to Moore’s Law, the power of computers is doubling every single year, and if we begin to utilize solar power on a grander scale, we’ll also have a close-to endless source for our energy needs.

That’s what makes these technologies a requirement for an abundant world. They are the tools we need to turn our finite resources into infinite ones. If all we need is energy, recyclable resources and technical equipment, abundance is possible.

If you dream small, you take a slice of the pie without adding anything to it; if you dream big, you’ll make the pie bigger, so there’s enough for everyone.

However, technology isn’t enough: It’s one thing to have the equipment you need, but another thing entirely to have enough people, enough money, and enough time to use the equipment for your exponential purposes. You can increase the amount of time being put into your project by increasing the number of people working on it. But people need to be found and paid which might make this pathway seem a little unfeasible.

However, that’s where exponential strategies enter the scene. These are ways of operating that rely on communities to get things done. Here are a couple of examples to give you an idea of how this works:

There are lots of platforms out there which you can use as an exponential strategy for your projects. Kickstarter, IndieGoGo, Patreon, Upwork, Gigster, TopCoder, etc. It gives people joy to work on something meaningful, and if you also include benefits in your campaign, you’re well on your way.

We are using more resources than our planet can provide us with right now, but that’s only because we’re using those resources in an inefficient way based on linear thinking. Our thinking has been too narrow, our technological advancement hasn’t been at the needed level, and our operational strategies have focused to little on the power of the crowd. It is time to revise the way we work, and start thinking in exponential terms. Then abundance for everyone is within reach. 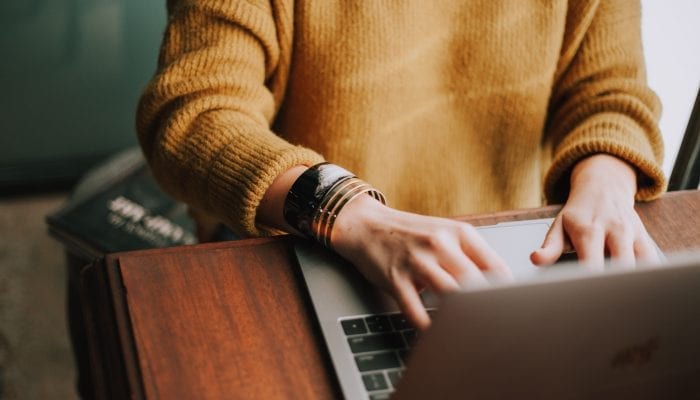 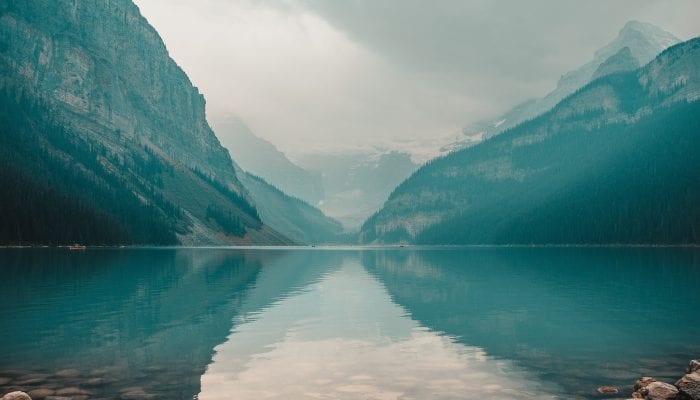 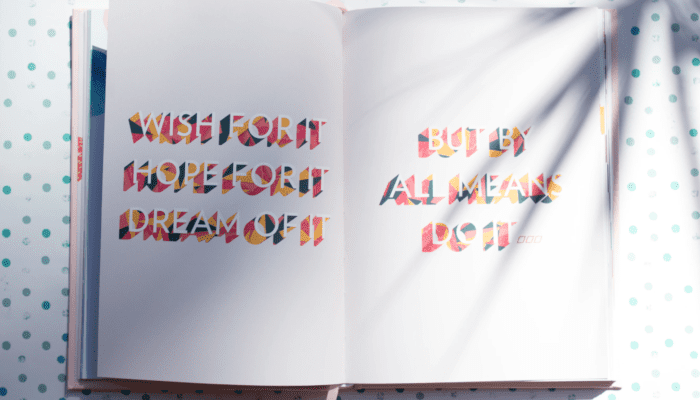 5 Tips for Your Personal Growth 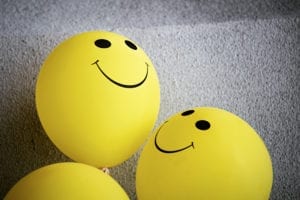 How to Change the Outcomes in Your Life