Young people are the future. However, young people also face the future – its opportunities as well as its challenges. This is an immense responsibility because the future isn’t only bright. A lot of major challenges also shape how the future will look. Our world is growing ever more insecure and chaotic as the speed of technological development and the consequences of climate change increase. Never has the future been less predictive. That’s the world in which today’s young people are growing up.

So how will they succeed? And what can the world do now to help them along? Let’s have a look at each of the biggest challenges young people are facing.

We have been aware of the climate crisis for decades already without much action being taken to avoid its catastrophic consequences. Only in recent years, more attention has been put to the matter, but this is far, far too late for us to completely avoid the negative consequences of climate change. This means that the responsibility to save the planet is on the shoulders of today’s young generations: Gen Y (also known as Millennials) and Gen Zs, in particular.

Already now they understand the burden of their responsibility. The amazing thing is that they’re not freezing up in anxiety or choosing to ignore the challenge. They are building movements such as Fridays for Future and putting a lot of emphasis on sustainable consumption. Recycling, organic foods, veganism, and plastic-less shopping are trending among these young generations.

Of course, this isn’t enough. The greatest issue with the climate crisis is that the political power to bring about real change isn’t in the hands of 15- to 19-year-olds who think progressively and will feel the consequences of the climate crisis for the rest of their lives. This is not to say that older people aren’t able to think progressively and make the political decisions that need to be done, but Gen Y and Z feel a stronger sense of urgency because they are affected more directly.

Here are a few more perspectives on the matter:

Another major challenge young people are facing is the job market of the future. Because of the technological revolution, we are going through right now, many of the jobs we had in the past will become automated. This, in itself, is not necessarily an issue. However, because our school systems have not developed alongside technology, trouble is now arising. If young people were taught to think critically, be innovative and creative, and develop their social intelligence, the technological revolution could open up a lot of awesome opportunities. But only in rare cases do schools provide their students with these kinds of skills. Most of the time, they are teaching old-school lessons about things that were important in the past, but have little importance in the future. And this is the true issue behind the technological revolution we are facing.

Luckily, there are means for young people to gain these skills themselves. We at Moonshot Pirates offer various programs and events to level up your skills, and other organizations do the same. Yet, not every young person can attend those events or have the tools necessary to be part of our community. Teenagers with no access to the internet are likely to stay stuck in poverty because the opportunities to improve their lives that are available in the world are not available to them. Consequently, the technological revolution is not just going to affect the job market, but also increase inequality in the world.

When it comes to exponential technologies there are few people in the world more informed than Dr. Peter H. Diamandis, earning degrees in molecular genetics and aerospace engineering from MIT and a Harvard-trained medical doctor who co-founded, XPRIZE, BOLD Capital Partners, and more than two-dozen companies operating at the leading edge of technology & longevity.

If you want to be ready for the future and see how our world will change in response to the next ten years of rapid technological disruption, read Peter’s book The Future Is Faster Than You Think, and add it as a reminder on your bookshelf.

What young people need from the world today 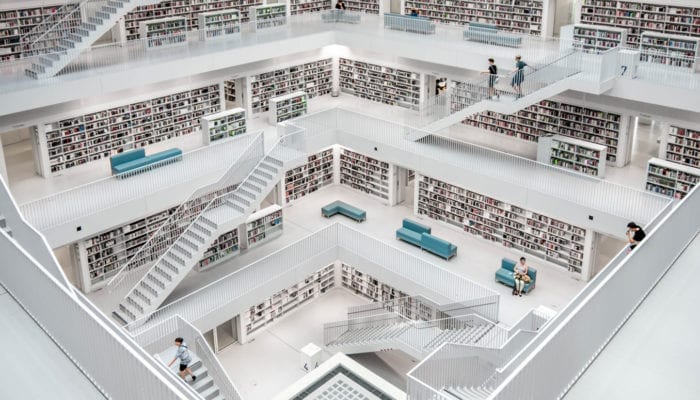 Megatrend: What is Knowledge Culture 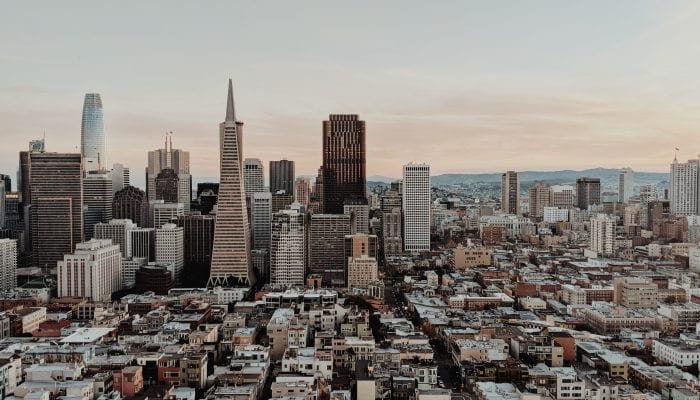 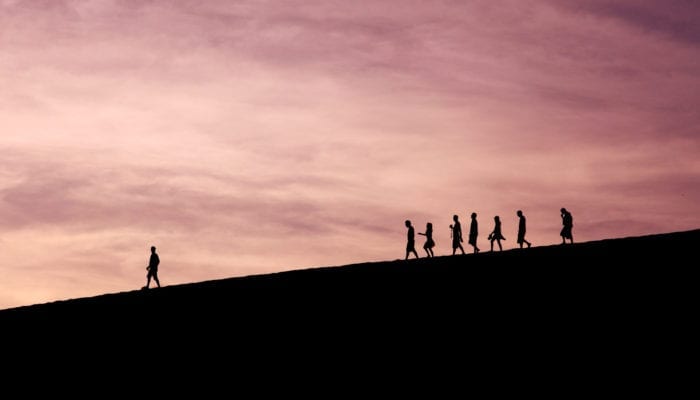 What does it mean to be a leader? 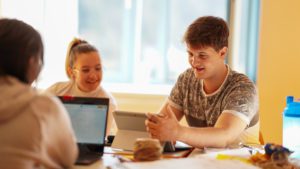 6 Young Changemakers and How They See the World: Meet Our Young Advisors 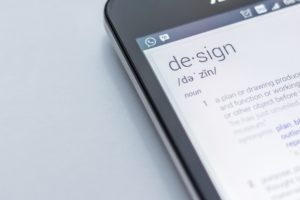