3D printing is a topic gaining traction these days. At the push of a button, anything from bones and pizza to buildings and clothes can be manufactured from home. Obviously, thousands of industries will be disrupted by this technology. Once everything becomes printable, stores and manufactories will cease to be relevant as will delivery services. Companies might need to stop selling products and start selling designs for 3D printers instead. As you can see, 3D printing will enable us to build a very different world from the one we’ve been living in now. That’s both very exciting and slightly scary.

Let’s look at how and in which areas 3D printing can change our world.

The Potential of 3D Printing

3D printing has the potential to impact many different areas of our lives. Everything from medicine, restaurants, and fashion to architecture, space travel, and rapid prototyping will be influenced by the spreading of 3D printing. How? Let’s go through them one by one.

What runs through these examples like a red thread are how much cheaper and faster production of items would become, how much more individualized products could be, and how much more sustainable the whole process would look. It’s a very cool and healthy development that could bring us a major leap closer to reaching the Sustainable Development Goals, for example these:

But of course, this would have a major impact on the way we work and the way we live. Many production and distribution jobs would be disrupted (e.g. think of Amazon – if everything could be printed, people would have little incentive to buy stuff online), but many new industries would also emerge. Our waste system would have to be rethought completely: Because it’s possible to decompose 3D printed products to print new stuff with the materials, you would have to throw away fewer things, and the things you would still throw away could be turned into materials other people could feed their 3D printers with. Less plastic in the oceans, less resources used for manufacturing, and less fuel used for transporting goods would be the result.

Perhaps the number one benefit of 3D printing is how it democratizes the whole production process. No company can monopolize a product if everyone has a 3D printer at home and designs are downloadable and shareable. Everyone could start designing and individualizing products without any more waste being produced. I don’t know about you, but I think that sounds pretty cool 👉 #printepicshit 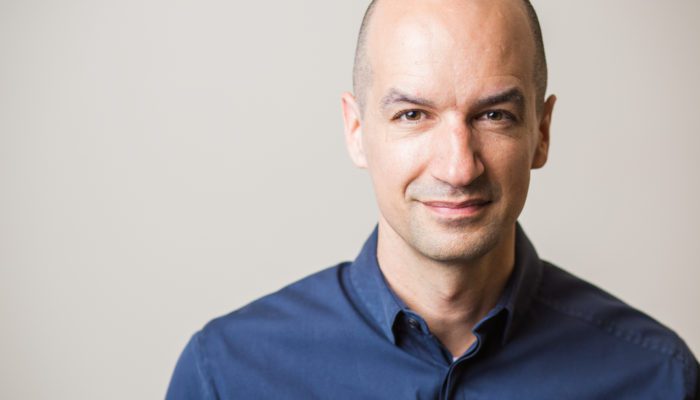 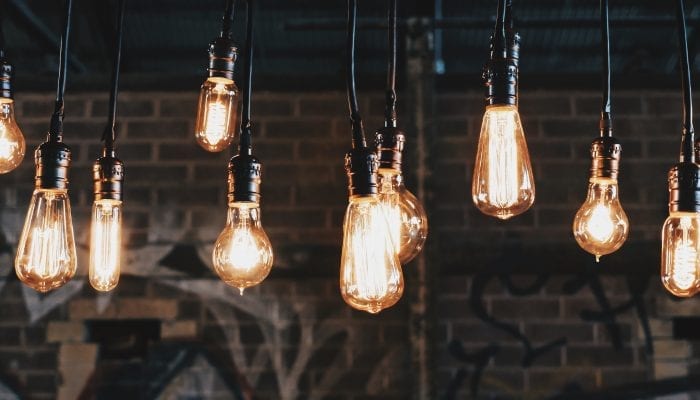 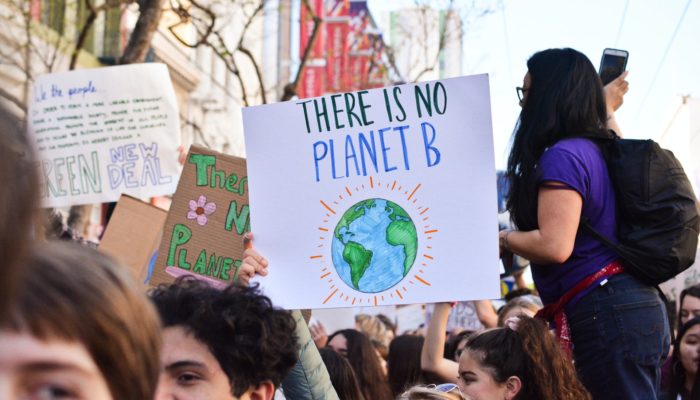 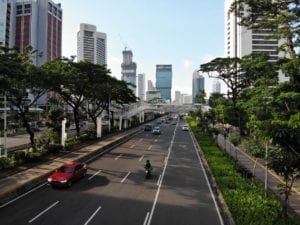 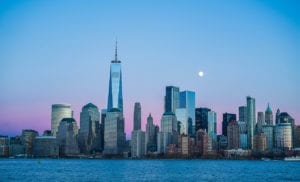 Megatrend: Urbanization & the Future of Cities