While writing our final thesis for high school about the Sustainable Development Goals from the United Nations, my friend and I got the great opportunity to interview Thomas Stelzer, a former secretary in the department of economic and social affairs in the United Nations in New York. It was highly insightful and a great pleasure talking to someone who has been involved quite deeply in the internal procedures of the UNO. Read this article to find insights into our experience and to get an overview of the birth of the SDGs!

Starting locally, we wanted to know, if our small home country Austria is playing a role in the United Nations. In theory, every state in the world has the same rights, but in reality, global players like the U.S. or Russia and also countries like Columbia and Mexico have a much louder voice. For the bigger part, the European Union is speaking for Austria, as it can have greater influence than its members by themselves.

How difficult it is to collaborate when the 193 members come together highly depends on the topic. The role of the United Nations is to provide the space for open discussions. Finding overlaps in the different interests is where the members can set goals. And that is precisely how the SDGs were brought to life.

The starting point for the Sustainable Development Goals was the “Rio+20 summit” in 2012, one of the most successful conferences. It resulted in a thorough document called “The Future we want”, containing the agenda for sustainable development, in which the idea of the SDGs was already thematically established (a Columbian diplomat proposed the name SDGs).

These goals for sustainable development should eventually replace the Millennium Development Goals (MDGs), which were running from 2000 till 2015. Contrary to the SDGs, the MDGs focused on improving the situation in developing countries. They were devised by someone without any involvement of the countries they should apply to. In a way, it was a plan made by the North for the South, without the South having a say.

When it came to setting new goals, it became clear that there are problems in every state, developing and developed countries alike. So after Rio+20, delegates from all nations came together to work out a new plan. The main goal was that all countries of the world would agree to the new agenda. For two years, different task forces worked on breaking down all the paragraphs from the Rio+20 agenda into simple goals. After many compromises, 15 SDGs were created, extended by SDG 16 and 17, which function as prerequisites for achieving the goals.

The 3 Pillars of the Sustainable Development Goals

The goals stand on 3 pillars: economy, ecology, and society.

The economic pillar is self-supporting. Since 2000, the economy and wealth are growing, but they are not distributed equally.

The social pillar is the weakest part, as only one-third of the population has access to a safety net. Amongst many other things, this includes regulated working hours, a health system, a pension, or unemployment insurance.

The ecological pillar is covered quite well. Primarily through various activities of civil society, the environment has moved into the center of attention. We have clear goals, and we know pretty precisely, what we have to reduce and what the deadline is.

Unfortunately, it is unlikely that we will reach the Sustainable Development Goals by 2030. But it is essential that we have this guideline and that we track our progress each year. The role of the United Nations Organization is to support the members in the realization process. The most important thing is that the nations actually want to change for the better and that we hold our politicians accountable.

So, what can you as a pirate do? First of all, educate yourself on the Sustainable Development Goals and find out what projects are already out there and what you can do,  privately and publicly. Then go out and #takeaction. If you want to get inspired, take a look at these epic projects which have been developed in our previous programs. 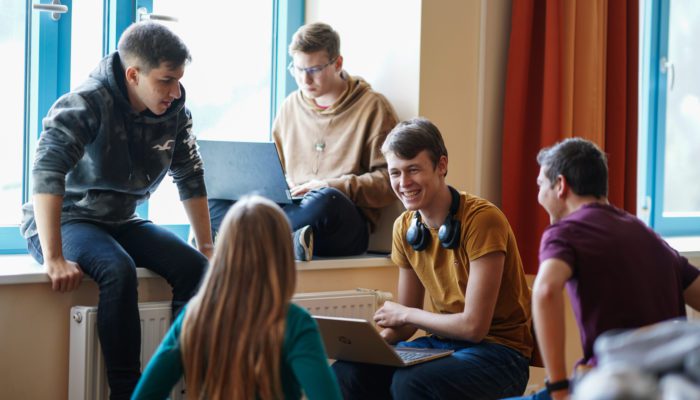 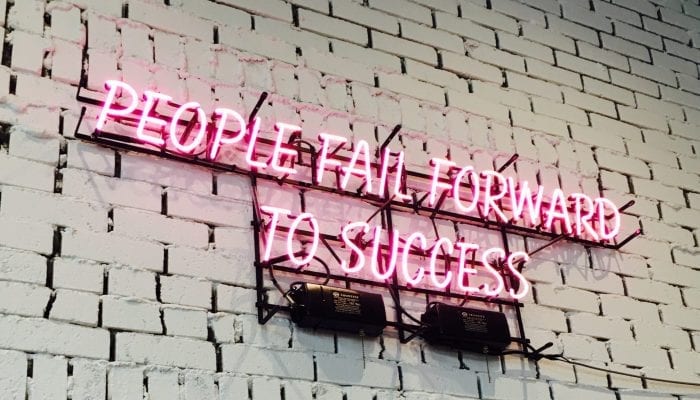 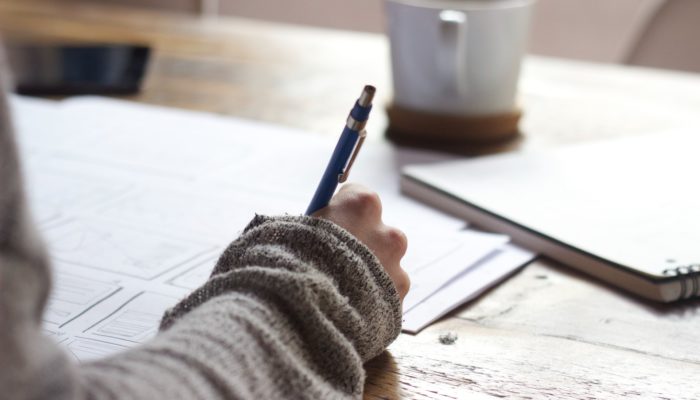 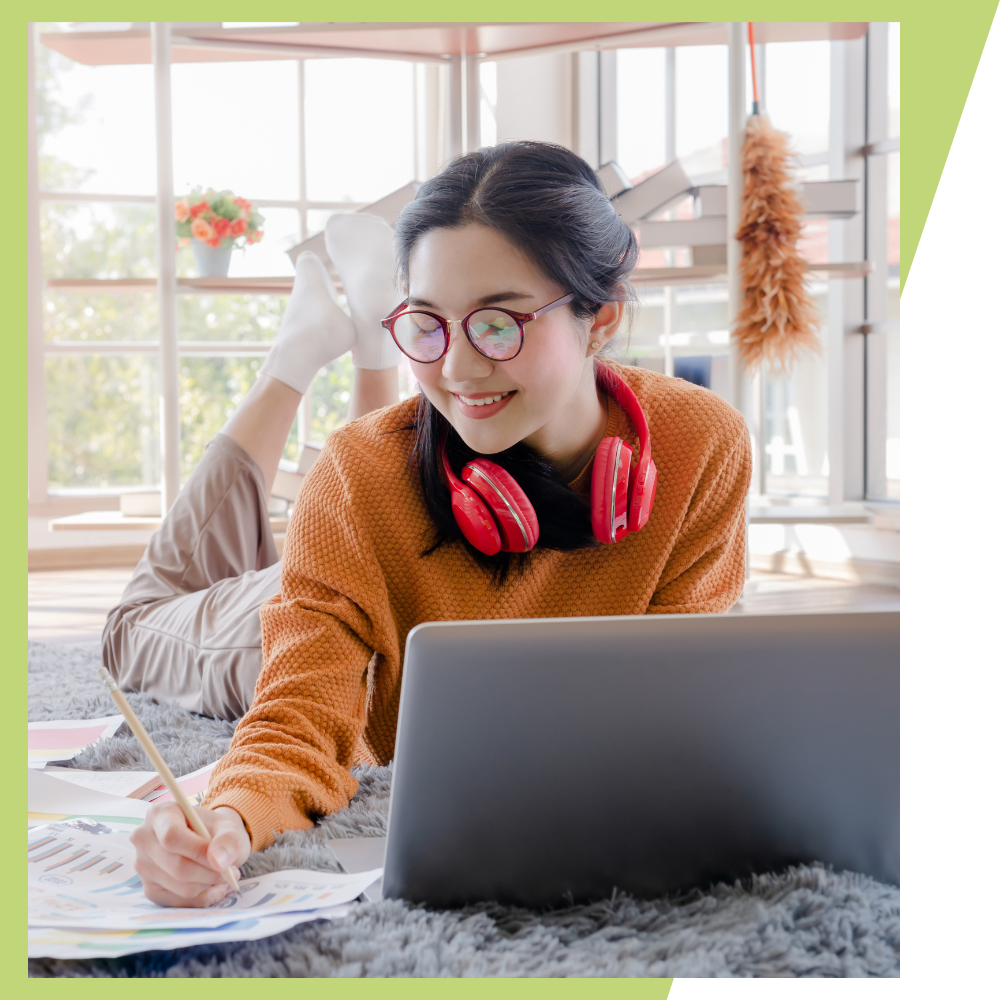