The future is like the end of a rainbow – tempting, impossible to reach, and potentially leading to a pot of gold. Pascal Finette, futurist and entrepreneur, gave an epic keynote about the future at the final Pitch Night of our last volume of the #beapirate challenge. Here is how he sees the future and how you can best prepare for it.

What is the Future?

The future, according to Pascal, is a paradox. On the one hand, we’re actively shaping it and bending reality to our wishes. On the other hand, we’re actively being shaped by it, letting technologies and trends shape our behavior and our world. It is an unachievable destination we’re always moving towards but never reaching.

The future is a field of great potential. Actually, it would make more sense to think of “futures” rather than “the future”. Speaking of the future makes us understand tomorrow as something pre-set, something we cannot change nor have any influence on. However, there are always different paths we can take. Pascal describes the future as a cone of possibilities within a cone of probabilities. It’s your task as a pirate to identify the upper and lower boundaries of those cones and navigate through them to your preferred future. That requires curiosity, courage, and an awareness of how quickly the future is changing.

For a long time, change has happened at a slow and steady pace. It took decades, if not centuries, for anything to change. Even big disruptors had a hard time spreading their ideas. Imagine the difference it would have made if Martin Luther King Jr. had had internet available! Imagine what crazy inventions light-bulb dude would have made if he would have had the technology available that we have today. Things went so slow because the virtual infrastructure and the technological advancements needed for rapid disruption were not in place.

They are in place today, however. Computers are everywhere, and they’re powerful too. Today, a pregnancy testing device has the same amount of power as the computer that was the foundation of Microsoft. Consequently, the future is approaching us at a much higher pace than ever before – and it’s continuously speeding up. We’re living in an exponential world, and that’s both exciting and scary. It means each and every one of us can influence how the future should look like. It also means that we have to adapt quickly to new trends and circumstances. As Hemingway said:

Gradually, and then suddenly.

Because the future has been so linear, flat, and slow so far, we’re used to thinking this way and expecting the world to behave like that. It’s the only point of reference we have, but that’s a faulty way of thinking. We need to update how we see the world and see the first signs of change before they become disruptors. Pascal calls this becoming a Practical Futurist.

How to Be a Practical Futurist

A Practical Futurist is someone who is taking the future into their own hands. It’s a future-oriented changemaker, or in other words, a pirate! The future is unwritten and you need to recognize that you can be the co-author of it. In order to do that, Pascal recommends the following:

And first and foremost, keep your eyes peeled for the stuff that makes you say: “huh, isn’t that interesting?” Curiosity is going to take you far in the future.

Curiosity is the skill of the 21. century.

What you need next is a toolbox for measuring when something is on the verge of turning into a disruptive trend. For that, you can use these measuring points:

The future is unwritten, and you can help author it.

You should help author it.

If you don’t, the future will happen to you and not for you.

So #thinkbig, #daretolearn, and #takeaction!

Pascal Finette is the Co-Founder of be radical, EY’s wavespace Advisory Board Chair, and a member of Pearson’s Digital Advisory Board. Previously he held leadership positions at Google.org, Mozilla, and eBay, built technology startups and launched a Venture Capital firm. He is the posse leader at TheHeretic.org, and is a general upstart when it comes to creating meaningful change. 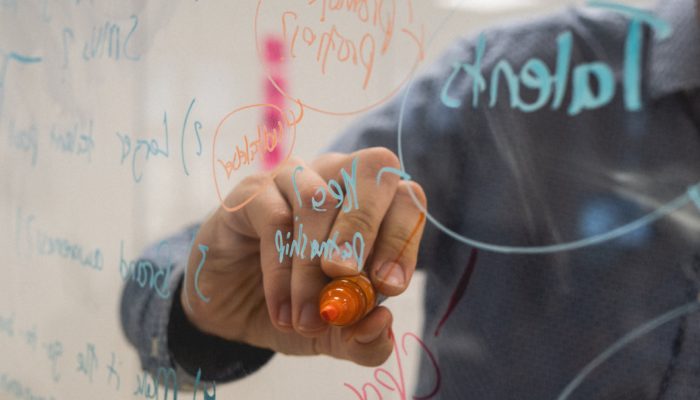 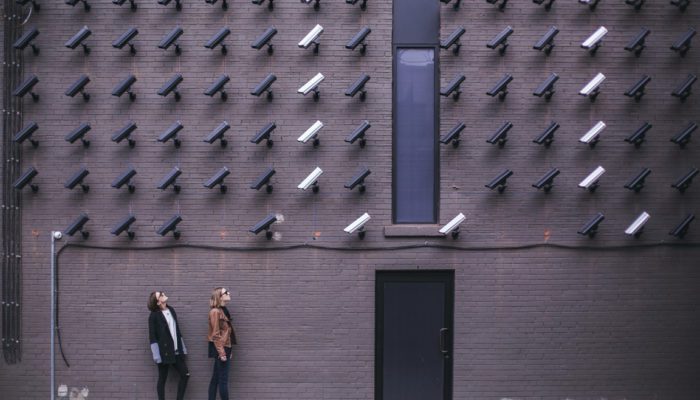 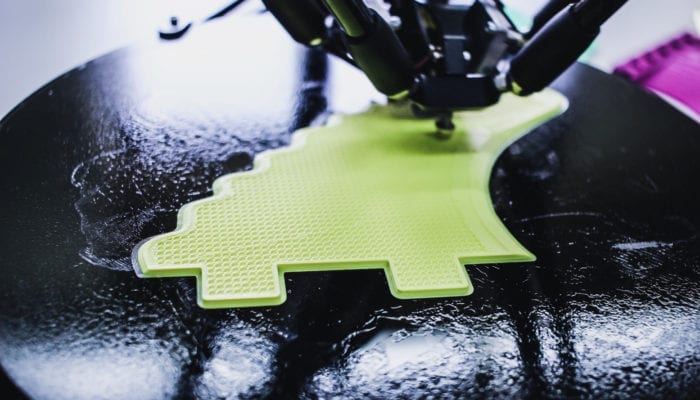 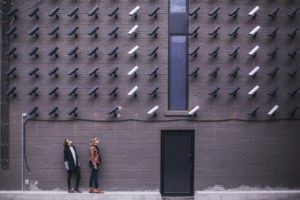 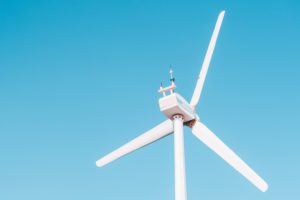